Owning and driving one’s first motorbike is an indescribable pleasure and a matter of pride. While driving can be a fantastic first-time experience, it is also essential to be safe and follow the road rules. To this effect, the Australian government introduced the Learner’s Approved Motorbikes Scheme. Under this scheme, Australians who have held an RE license for 12 months are upgraded to an R-Date License. This license stipulates that the driver must be 17 years of age. This license allows you to drive a LAMS motorbike in Sydney or a Learner Approved Motorcycle Scheme bike. These bikes have to pass specific guidelines for them to be LAMS-approved.

With this scheme’s introduction, most motorbike manufacturers have begun introducing a motorized vehicle line that adheres to the scheme’s guidelines. These guidelines were set after rigorous research done by Australian roads and the transport authority of NSW.

The government has compiled a list of bike models and their variants in Sydney that adhere to LAMS, the Learner’s Approved Motorbikes List. This list is updated continuously as new models are released. The list includes renowned bike manufacturers like Yamaha, Kawasaki, Suzuki, Honda, and even the slightly pricier BMW and Triumph bikes. 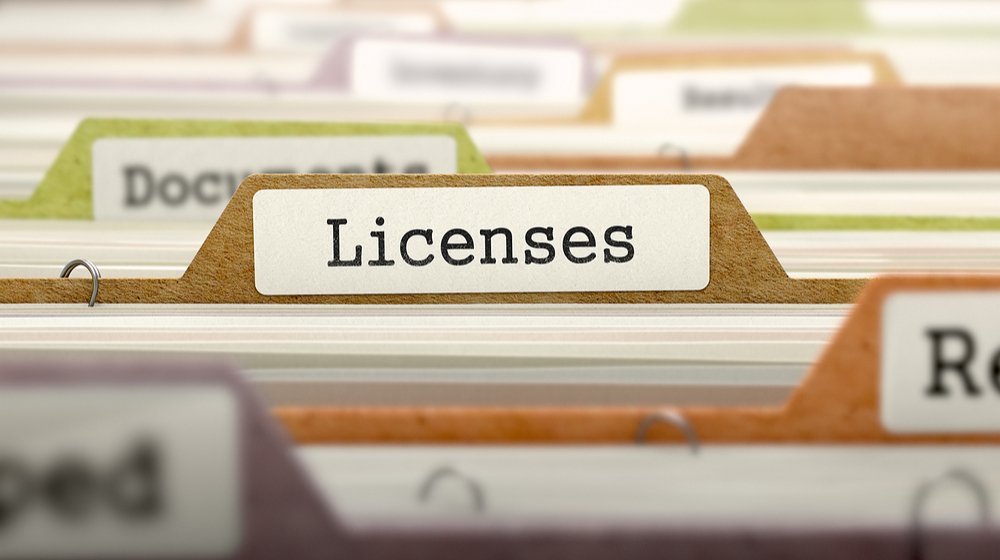 LAMS’s idea is to have a range of less powerful bikes for novice riders to drive, giving them an appropriate amount of driving experience in a safe manner. The LAMS guidelines restrict bikes to 600 ml of engine capacity. A LAMS motorbike in Sydney is available with this specification, like the Kawasaki Ninja, a popular choice. The Yamaha R15 and the Honda CBR are also great options under the LAMS scheme.

The Power to Weight Ratio gives the power output of a bike. This ratio determines the acceleration of the bike. A higher ratio indicates faster acceleration, but the LAMS guidelines stipulate that the approved motorbikes are more than 150KW per tonne. While this may not seem like much, 150 KW bikes give decent speeds on Sydney Roads. Bikes like the BMW’s C Range or the Triumph Triple Street range have bikes with these specifications.

With bikes bringing out variants of their popular models to fit the LAMS guidelines, the Learner’s Approved Motorbikes list has become more diverse. The same bike model is now available in 2 variants – the regular model and the LAMS variant. Some specific models come only with LAMS specifications by the same motorbike companies. For example, the mainstream or regular model of the Kawasaki Vulcan or the Yamaha MT-03 does not follow LAMS specifications. Still, they do have a variant under the same name that does. It is up to the RE license holder to choose their bike, but it is also their responsibility to ensure that it is the LAMS-approved model or variant.

The LAMS Guidelines prohibit any LAMS motorcycle remodeling intended to increase its power to weight ratio or any other type of enhancement to its power. It also prohibits any remodeling of other motorcycles to restrict its capacity to be approved by this scheme. Other types of remodeling, like adding a passenger seat or stickering for decorative purposes, are not restricted, and the rider can customize the bike to their desire in that aspect. While driving can be exhilarating at times, it is essential to be safe. The Transport Authority of NSW’s main motive behind LAMS was to ensure this. A LAMS motorbike in Sydney offers that perfect balance of adventure and safety while riding. So, put on your helmet and riding gear and ride through unexplored places, but always drive safe.