Understand the purpose of the C++ online test

C++ is a general-purpose and multi-paradigm programming language generally used to develop mobile and desktop applications. A good C++ developer is quite versed with the basics of object-oriented programming and C ++ concepts. Besides, the person is also expected to have good expertise in advanced topics such as memory allocation, pointers, and data structure’s to name a few. If you are planning to hire a person who can be the right fit for the job, then listed are some of the pointers that can help in the right type of hiring.

Article Summary show
Know that a personal interview is not enough:
Understand the purpose of the test

Know that a personal interview is not enough:

When you decide to hire a programmer or developer, you need to understand if the person actually holds years of experience in this field or not. And you can’t just get the answer for the same merely through a personal interview. Rather it is important to conduct the C++ online test and see to it if the person is actually capable of doing the right type of performance as he has stated in the CV or not. The more you are clear with the concepts, the better it would be for you to hire. So study a little about the technical aspects and accordingly put the questions.

Understand the purpose of the test

The test is designed to understand if the details that the candidate has mentioned in the CV are appropriate or not. Such type of test assesses the candidate’s knowledge of the C++ programming language and even their ability to leverages the used parts of the C++ standard library that are commonly used. You can actually also use this test to measure the basics of C ++ programming language, the object-oriented programming concepts, and also the knowledge of advanced concepts such as pointers, data structures, and memory allocation, to name a few. With such a test type, it becomes easy for you to know the development and debugging skills.

This is one of the best pre-employment screening tests that you can actually conduct. Such a type of test gives a developer the need to solve the problems using C++ and recognizes when is the right time to leverage the functions that the standard library provides to write the robust and even maintainable coding. With the help of the online test, candidates can be assessed on how well they can solve the coding problems in C++ and even find and fix the bugs in the C++ program. Besides, such a type of test is the best platform to assess the prospective candidates’ skills before even you would want to interview them. 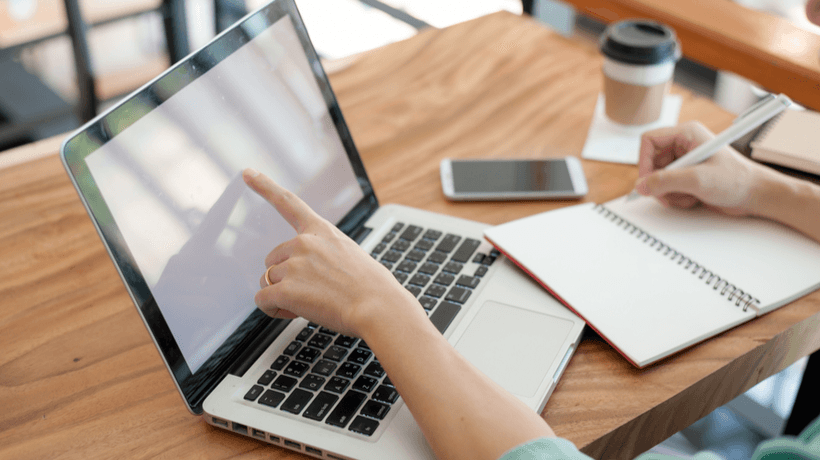 Basically, such a test is designed to increase the C++ skills of the candidates across the wide spectrum. The test shall include a certain set of questions that are well complied with by the team of experts in the C++ programming language and are guaranteed to offer the most accurate picture of the programmer’s abilities. Using such a type of test makes it easy and convenient to identify the right type of candidates with a high aptitude for C++ programming.

Generally, C++ interview is categorized into two types. The first interview focuses on the language itself, while the other is the coding interview in C++. You should be pretty clear about which one you would actually prepare to hire the candidate. To have interviews that are mostly focused on the languages is not quite common. However, the language interview in such a test is to understand if the candidate remembers the syntax like STL functions and has a solid foundation of algorithm and data structure that would help you solve the questions associated with the coding.

Sadly, there is nothing for you to do in the language interviews but be familiar with C++. Understand that C++ is one of the most difficult languages that you can ever come across. With so many corner cases and features associated with it, it is always better that you understand and read about the concept or have a basic idea of how it really works so that when you choose to start with your hiring process, you won’t be recruiting with the blank space in your mind.

Along with the technical questions, it is also important to assess the behavioral part of the candidate. You need to understand if the candidate actually works in a flexible working environment or not. It is expected from the candidate to be quite good at presenting themselves in front of the clients. Besides, there would come projects that would actually be the individual player to perform or the team player’s performance required. You need to be clear that the candidate is pretty much clear about such aspects.

Of course, this is one of the challenging languages that you may come across. That is the main reason why you should take the help of the subject matter expert who with years of experience and good knowledge can help you jump to the conclusion. This way, there would not be any repent you will do in the future.

To conclude, the advantages of C ++ are immense. You can term it as a portable language, which works out to be the obvious choice across multiplatform development of apps. Also, it is a multi-device application. It proves to be a programming language of object orientation and includes data abstraction along with classes. You could term it a function-rich library, and it has left a mark on other programming languages like Java.

Now You Can Watch Live TV through Hulu on Your Computer

Now You Can Watch Live TV through Hulu on Your Computer