Computers will be widely used as part of our day-to-day life. The use of computers has changed the work culture, and it will continue to change the world in the next decade.

What will be the essential skill in the workplace in 2022? According to a recent report by Gartner, the answer is “the ability to think critically and communicate effectively while working on a computer.”

As the workplace becomes more tech-driven, employees need to develop their abilities to communicate effectively and use computers to do their work.

The report says that “managers must train their staff to be able to adapt and change to different technologies and learn how to use them effectively.”

Computer use will continue to grow in the workplace, but many employers will prohibit their employees from using their devices in the workplace. There will also be increasing numbers of remote workers working out of the office. The proliferation of the Internet of Things technology will create new security challenges and new ways of collaborating and sharing data. 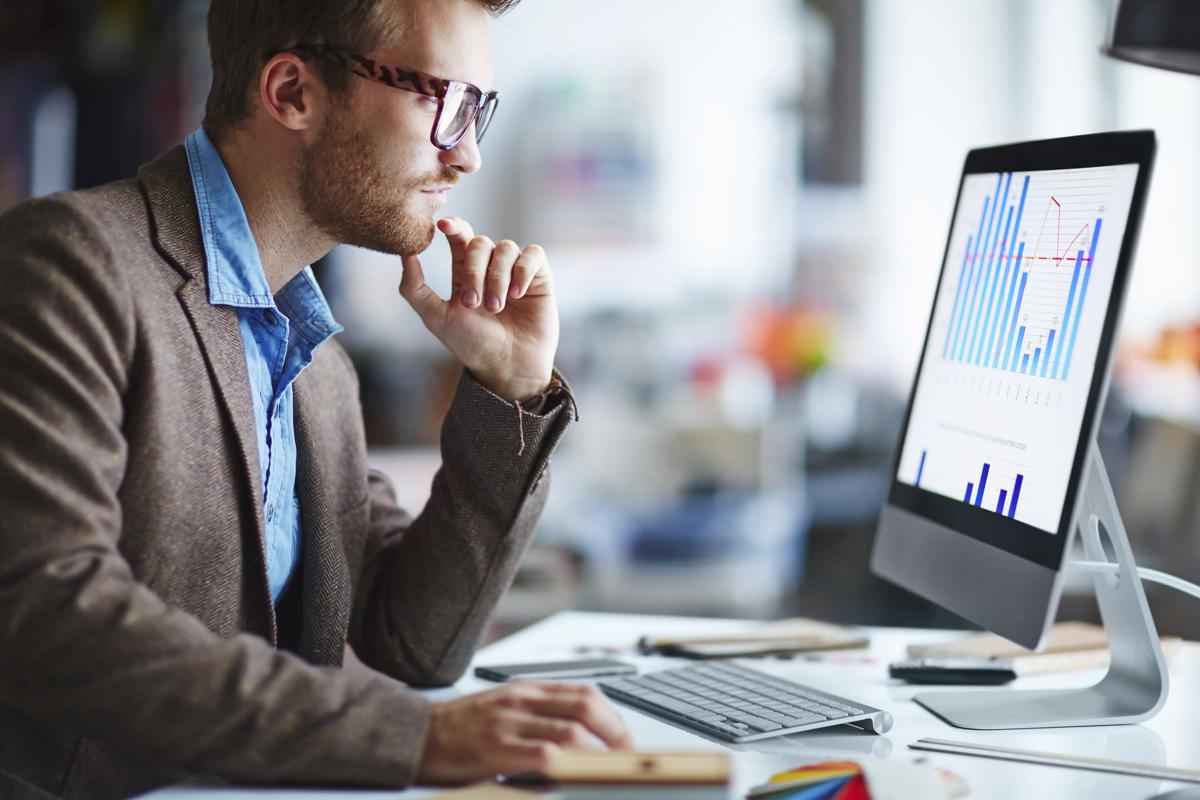 Article Summary show
Health and Medicine :
Science :
Business :
Recreation and Entertainment:
Government:
Defense:
Frequently asked questions About the Use of Computers.
Top Myths About Use of Computers
Conclusion

Computer technology is radically changing the tools of medicine. All medical information can now be digitized. Software is now able to compute the risk of disease. Mental health researchers use computers to screen troubled teenagers in need of psychotherapy. A patient paralyzed by a stroke has received an implant that allows communication between his brain and a computer; as a result, he can move a cursor across a screen by brainpower and convey simple messages.

Scientists have long been users of it. A new adventure among scientists is the idea of a “collaboratory”, an internet-based collaborative laboratory in which researchers worldwide can work efficiently together even at a distance. An example is space physics, where space physicists can band together to measure the earth’s ionosphere from instruments in four parts of the world.

Businesses see the interest as a way to enhance productivity and competitiveness. Some areas of business that are undergoing rapid changes are sales and marketing, retailing, banking, stock trading, etc. Sales representatives not only need to be better educated and more knowledgeable about their customer’s businesses but also must be comfortable with computer technology. The internet has become a popular marketing tool. The world of cybercash has come to banking – not only smart cards but internet banking, electronic deposit, bill paying, online stock and bond trading, etc.

Our entertainment and pleasure-time have also been affected by computerization. For example:
• In movies, computer-generated graphics give freedom to designers so that special effects and even imaginary characters can play a part in making movies, videos, and commercials.
• In sports, computers compile statistics, sell tickets, create training programs and diets for athletes, and suggest game plan strategies based on the competitor’s past performance.
• In restaurants, almost everyone has eaten food where the clerk enters an order by indicating choices on a rather unusual-looking cash register; the device directly enters the actual data into a computer, calculates the cost, and then prints a receipt.

Various departments of the Government use the computer for their planning, control, and law enforcement activities. To name a few – Traffic, Tourism, Information & Broadcasting, Education, Aviation, and many others.

There are many uses for computers in Defence, such as:

• Controlling UAVs or unmanned air-crafts an example is Predator. If you have cable, I recommend watching the shows “Future Weapons” and “Modern Marvels”. The show future weapon gives an entire hour to the Predator.
• They are also used on Intercontinental Ballistic Missiles (ICBMs) that use GPS and Computers to help the missile reach the target.
• Computers are used to track incoming missiles and help slew weapons systems onto the incoming target to destroy them.
• Computers are used in helping the military find out where all their assets are (Situational Awareness) and in Communications/Battle Management Systems.
• Computers are used in the logistic and ordering functions of getting equipment to and around the battlefield.
• Computers are used in tanks, planes, and ships to target enemy forces, help run the platform, and, more recently, help diagnose any media problems.
• Computers help design and test new systems.

Frequently asked questions About the Use of Computers.

Q: Why is the use of computers in the workplace increasing?

A: There is a massive demand for workers who are computer literate. The available jobs are in a constant state of change, so people who can adapt quickly are more likely to be successful.

Q: Do you think there will be an increase in technology in the workplace?

A: The way the world works today is through technology, and it will only continue to evolve.

Q: Will we ever be able to get rid of technology in the workplace?

A: I don’t know if we will ever eliminate the use of technology, but it is changing the way the world operates.

Top Myths About Use of Computers

1. There are no new computer viruses.

2. Your boss will not be looking at you from their office monitor when you log into your computer.

4. All computer repairs will be done with a soldering iron.

5. All computer problems will be diagnosed with a floppy disk.

Computers in the workplace have become widespread in the past decade.

Today, the average person uses a laptop, tablet, or smartphone throughout the day.

As the number of people working increases remotely, companies allow employees to work from home or wherever they desire.

This is a trend that I expect to continue as the number of people employed worldwide increases.

The Cloud for PC - What Is It?

The Cloud for PC - What Is It?