M2M vs. IOT – Understanding the Differences

Twenty-first-century enterprise technology is full of new concepts to understand. The field of remote device networking has advanced incredibly quickly in the last several years, and it can be tough to keep up with the big concepts driving enterprise device networks forward.

What’s inside the plastic enclosure of an electronic device is essential, but these days, it’s just as critical how that device communicates with other devices and with the outside world. Two of the technologies you’ll often hear about when discussing device networking are M2M (machine-to-machine) and IoT (Internet of Things).

In this article, we’ll define M2M and IoT, as well as examine the significant ways in which the two are different. Once you understand the differences between the two, you’ll better identify which one can better serve your business applications. 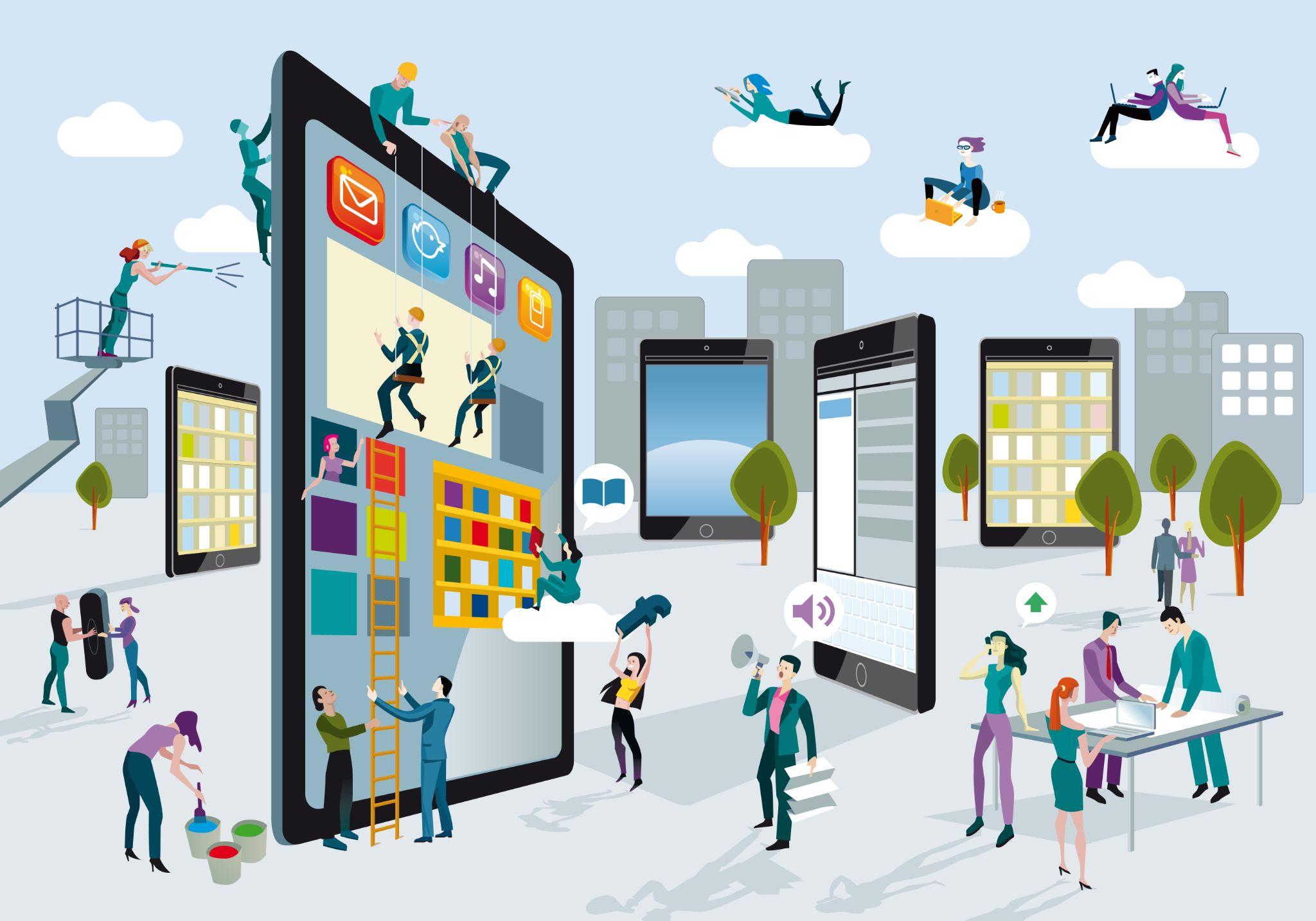 M2M, or machine-to-machine, is the foundation of the sophisticated device connectivity we enjoy today. An M2M connection is a point-to-point connection between two network devices to transmit information via public networking technologies such as Ethernet and cellular networks.

Sensor telemetry is one of the original uses of M2M communication. For decades, businesses have used M2M to remotely monitor temperature, energy consumption, moisture, pressure, and more through sensors.

ATMs offer another excellent example of M2M technology. The ATM’s internal computer constantly communicates with a host processor that routes transactions to the appropriate banks and accounts. The banks then send back approval codes through the host processor, allowing transactions to be completed.

What makes this an example of M2M technology is that the entire transaction happens remotely and without any need for a human operator on the bank’s side. Machines communicate smoothly, efficiently, and automatically, allowing trades to be authorized in seconds. M2M technology has a decades-long track record of improving the world’s ability to communicate and execute transactions effectively across long distances and in real-time.

IoT, or the Internet of Things, is an evolution of M2M that increases the things that device connectivity can achieve at both a consumer and an enterprise level. IoT takes the basic concepts of M2M and expands them outward by creating large “cloud” networks of devices that communicate with one another through cloud networking platforms. The technologies used by IoT devices allow users to create fast, flexible, high-performance networks that connect a wide variety of devices.

Examples of IoT devices are all around us today. Intelligent home voice assistants like Alexa and Google Home are some of the most high-profile examples, along with the vast array of smart home devices that they connect to. But you’ll also find IoT devices used in enterprise applications for purposes such as monitoring cargo temperatures, tracking shipments, and evaluating employee performance. Any network of devices connected to the Internet and using a cloud platform to communicate can be considered part of the IoT.

So, why is it that IoT applications are practically synonymous with cloud computing? The reason is that cloud architecture provides much of the infrastructure, platforms, and software that IoT devices use to operate scalable and reliable networks. While IoT can function outside of the cloud, it’s the cloud that makes it helpful to businesses and consumers. 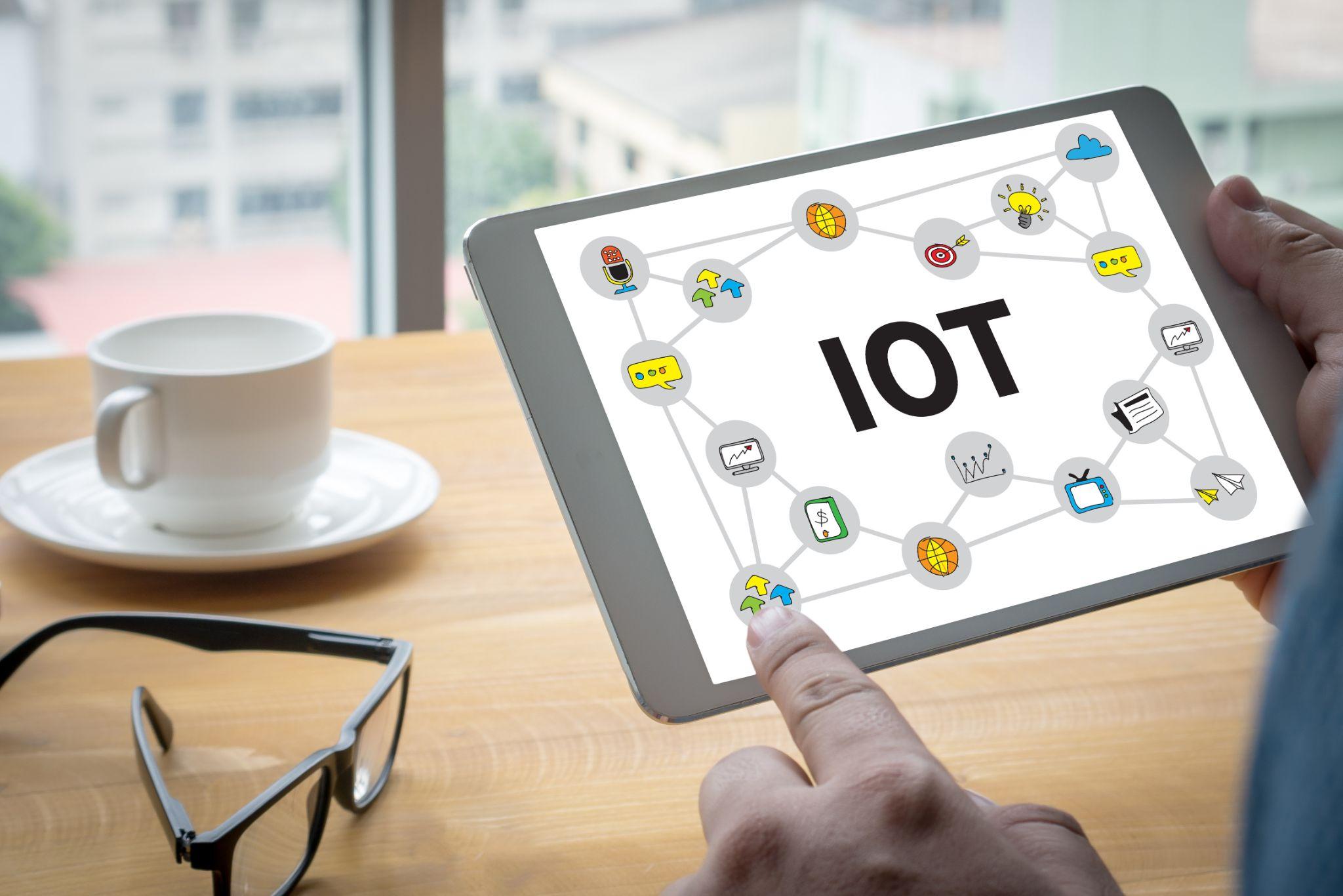 The most significant difference between M2M and IoT is that an M2M system uses point-to-point communication. Meanwhile, an IoT system typically situates its devices within a global cloud network that allows larger-scale integration and more sophisticated applications.

Scalability is another key difference between M2M and IoT. IoT is designed to be highly scalable since devices can often be added to a network and integrated into existing systems with minimal hassle. M2M networks can also be more labor-intensive to set up and maintain since new point-to-point connections must be created for each device. (Think of the effort it takes to install a new ATM as opposed to adding a new smart device to your home’s network.)

The term “IoT” also typically refers to wireless devices, while M2M may or may not involve wireless communication. The wireless nature of most IoT devices can be both a blessing and a curse, requiring less maintenance of technologies such as Ethernet networks but shifting the burden to Wi-Fi networks, which can be less reliable and have problems of their own.

M2M vs. IoT: Making the Choice

So, is M2M or IoT technology the preferable option for your application? The answer to that question depends on what you need from your device communications technology. There’s no one-size-fits-all solution when it comes to devising networking, so pick the option that makes more sense for your business.

M2M technology may be a better choice if:

On the other hand, IoT may be the best option if: 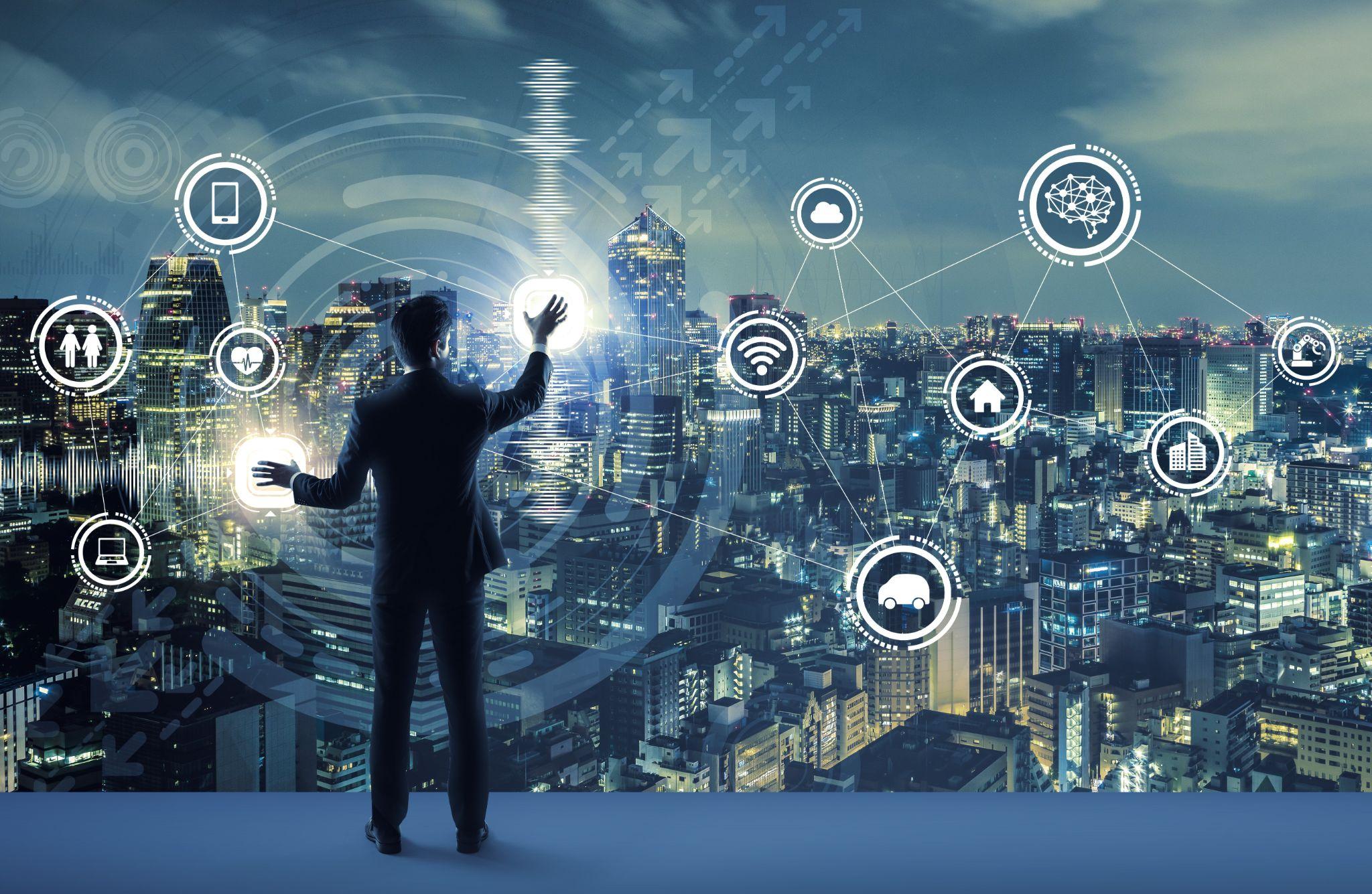 M2M and IoT are critical technologies for today’s business and consumer markets. As these technologies continue to develop, they’ll create new opportunities for those who understand them well and can effectively leverage each technology’s strengths.